I get USB chargers in a variety of sizes and shapes to review once a week. In general, though, they are rejected. UGreen approached me about the latest model. I was interested in it more than the others. It’s one of the few that comes with a set of interchangeable plugs, making it far more useful than most for international travelers, and it looked to be a size and shape that I wouldn’t object to dropping into a carry-on bag.

At 65W, the power output was enough to charge a laptop or anything else I was likely to be traveling with, at least by itself, and in theory, alongside a phone, camera, or headphones as well.

Anything that can reduce the number of chargers and adapters I need to take on a trip is always very welcome, especially if it’s noticeably smaller and lighter than the gear it replaces. On that basis, I agreed to take a look.

The charger is a compact cube that fits easily into a back pocket, measuring 2.6 x 2.6 x 1.3 inches and weighing just under seven ounces. The charger feels solid in your hand and weighs just under seven ounces. You’ve got a choice of three in the box: type A (North America/Japan two-prong), type C (European/Asian round two prong) and type G (UK/Hong Kong three prong).

Contents hide
1 The charger is a compact cube that fits easily into a back pocket, measuring 2.6 x 2.6 x 1.3 inches and weighing just under seven ounces. The charger feels solid in your hand and weighs just under seven ounces. You’ve got a choice of three in the box: type A (North America/Japan two-prong), type C (European/Asian round two prong) and type G (UK/Hong Kong three prong).
2 In my testing, charging speeds and power output were in line with UGreen’s estimates. Running my laptop flat and then charging it back to full, I measured a consistent 50W output when it was the only thing plugged into the charger.
3 Amazon: Buy

That’s enough to cover the majority of countries that travelers head to, although frustratingly, the flip-up prongs on the type A plug don’t swivel, so you can’t use it in Australia or New Zealand without an adapter. You can change the plugs by pressing the button at the top. The prongs of the type A plug will flip up into small insets so that they don’t get lost in your bag. However, the prongs of the two other plugs remain in place.

On one side of the charger, you will find three USB ports: 1x USB-A, 2x USB C. This is a reasonable mix considering most mobile devices are now using USB C power. Below is a summary of the main points.

Check your current charger if you’re not sure: chances are it’ll be somewhere between 45 and 65W unless it’s particularly large or powerful.

Note that this charger supports USB C Power Delivery (PD) Programmable Power Supply (PPS), an absolute jumble of acronyms that basically means it can fast-charge Samsung phones and tablets as well as pretty much any other recent mobile device.

You get a soft case in the box that’s large enough to hold the charger and all three plugs, as well as a couple of basic instruction and compliance manuals.

In my testing, charging speeds and power output were in line with UGreen’s estimates. Running my laptop flat and then charging it back to full, I measured a consistent 50W output when it was the only thing plugged into the charger.

That’s exactly the same as the factory charger, and unsurprisingly, it charged at exactly the same speed. The laptop battery reached 45% within half an hour and 80% within an hour after charging at 5%. That’s about the point at which the power output dropped to protect the battery, as usual with smart chargers.

Plugging a phone into the second USB C port dropped the laptop output to 35W, and that didn’t change when I also connected a set of headphones to the USB-A port. It is important to remember that every device only needs as much power as they need, so the charger renegotiated its power output each time it was unplugged. It does this because many chargers do not. This means that even though the charger is smaller and more powerful, it will renegotiated its power output every time a device is unplugged from one of the ports.

Heat buildup can cause problems with chargers such as these.

I was curious to see how hot the charger would get when under load. It was able to charge for an hour (39C) and it was still warm when I touched it.

I continued to use the charger for several days after the initial testing. The charger worked flawlessly, and it never exceeded 90F when I tested it.

Finally it was time for me to test how it fits into the wall outlets. So many fail on this point, sitting so loosely that they simply fall out of the wall under their own weight.

Obviously this depends as much on the quality of the wall outlet as whatever you’re plugging into it, but UGreen has done the best it can here. The charger was connected to each plug, I then connected them to a small universal adapter and, with some hesitation, connected it to a power strip that was mounted upside-down under my desk.

This seemed to be a recipe for a loud, crashing sound when the charger hits the floor. But, it didn’t. I left it connected like this for an entire afternoon at one stage, and it stayed firmly in place the entire time.

All in all, I was more impressed by this charger than I expected to be. Travelers will appreciate the swappable plugs. They fit perfectly into wall outlets. The charger delivers exactly what the manufacturer claims. The charger charged all my devices, including a laptop and a pair of wireless headphones, without any issues. UGreen was able to do everything else perfectly. You can’t go wrong with this travel charger if you want one that charges almost all mobile devices and also allows you to leave a variety of adapters and chargers at home.

Founder and editor of Too Many Adapters, Dave has been a traveler for 25 years, and a geek for even longer.

If he isn’t playing with the latest tech gadget or trying to figure out how to charge his phone for a few minutes more, you can find him sitting in an old bus in some remote corner of the globe.

9 of The Best Coastal Towns in Massachusetts 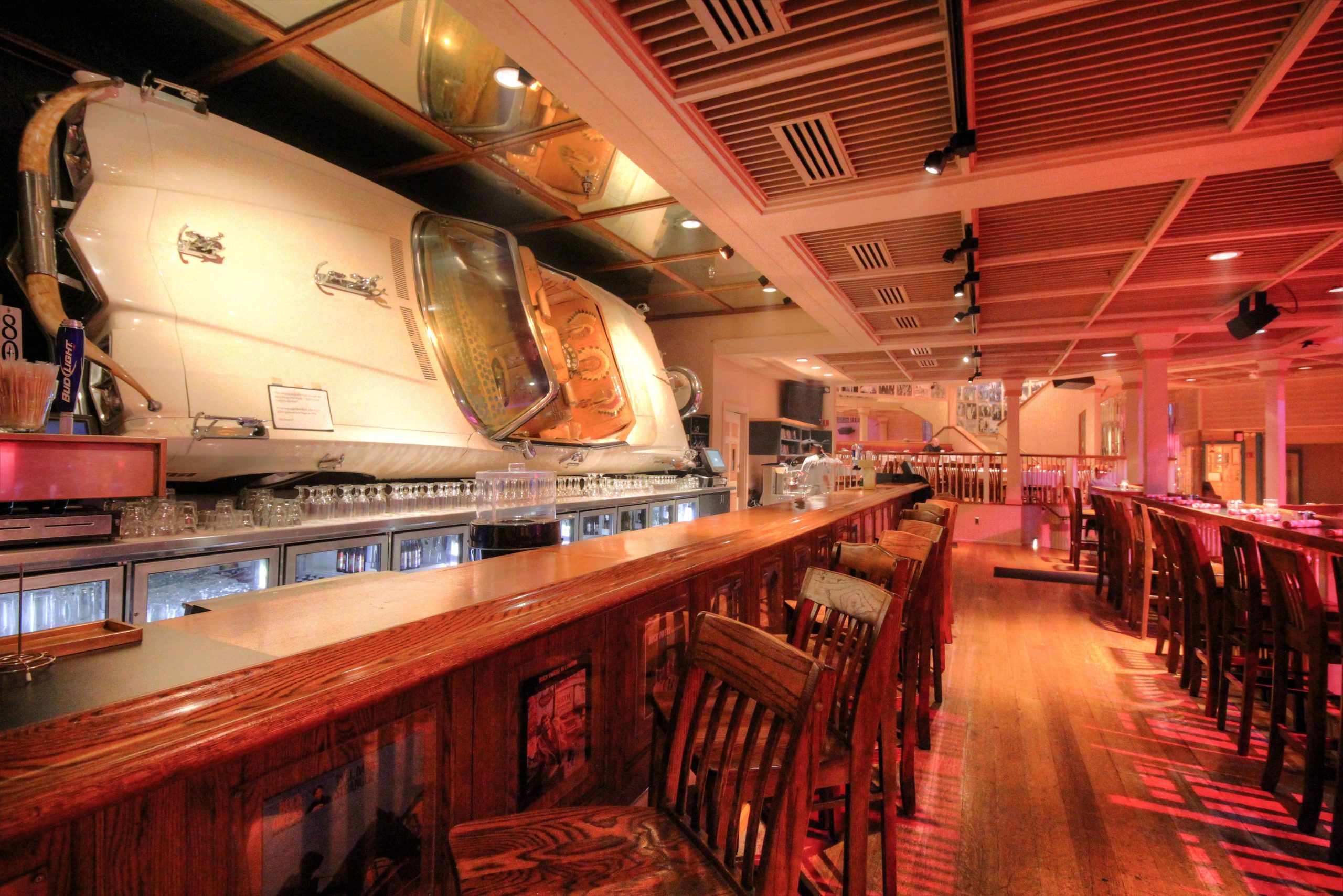 Food and Fun on the Streets of Bakersfield 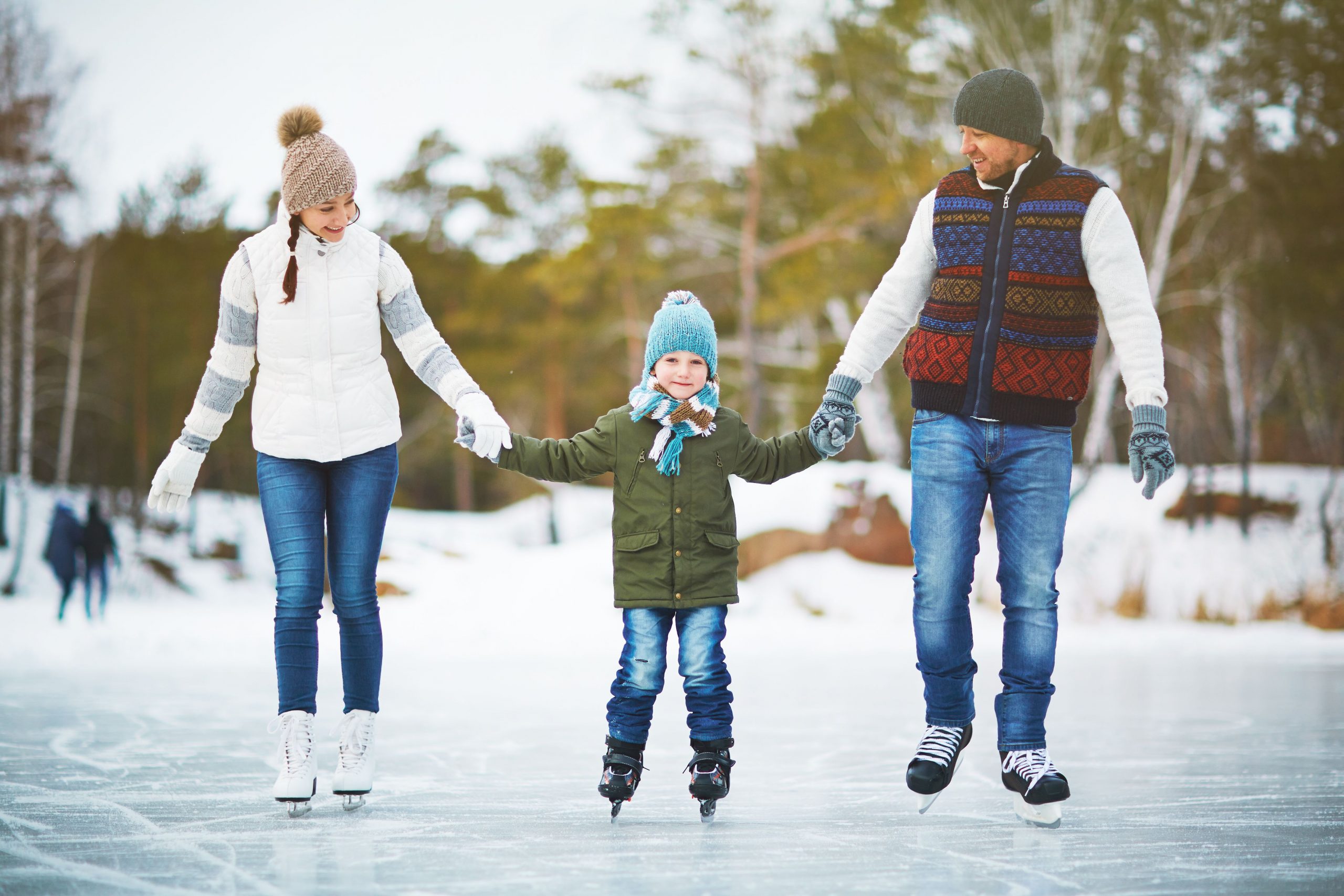