Mint Explainer: After covid, the unfolding of an unfair world 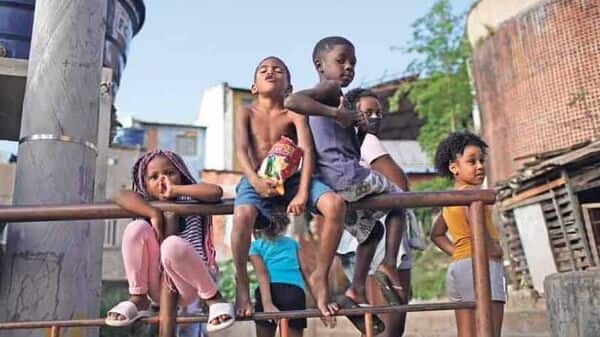 The post-pandemic world is not only poorer, but also becoming more unequal and unfair. Economic disparities between the rich and the developing nations have widened. This is evident from the World Bank’s recent Global Economic Prospects report. Poverty reduction initiatives have slowed, as debt-laden developing economies battle inflation, interest rates and weak investment. Commodity prices are cooling, but the US is now exporting inflation to other countries. The US Federal Reserve’s relentless interest rate rate hikes to control prices have weakened currencies across countries, feeding into global inflation. The pandemic and what followed have altered the global macroeconomic landscape – from the decline of China to the rise of India.

How the pandemic changed the world

The pandemic was a once-in-a-lifetime event, triggering supply and demand shocks across countries. Severe lockdowns in pursuit of “zero covid” appears to have slowed the Chinese economy for now, but the developing world — with the possible exception of India — has taken a bigger hit. Mounting debt has eroded the ability of most governments to continue poverty reduction initiatives, while rising prices crimped real incomes of the poor across the world.

Economic disparities are widening. “Total debt among EMDEs (emerging market and developing economies) is at a 50-year high… this leaves no room for fiscal support, at a time when people are still suffering from covid-related setbacks in health, education and nutrition”, points out the World Bank report. In fact, per capita income growth in EMDEs has slowed to the point where it will be on par with that in advanced economies, says the World Bank, a setback to making the world more equal and fairer.

The World Bank also points out that “the large fiscal demand on global capital by the governments of advanced economies points to a channeling of critical resources away from EMDEs”. It underscores the moral imperative for the developed world to support poorer nations through multilateral bodies like the World Bank and the IMF, especially as they initially cornered the bulk of covid vaccines that would have mitigated the impact of the pandemic to some extent.

In all this, a domestic-consumption led India appears to be a relative outlier, even as it too faces the challenges facing all emerging market economies. The World Bank estimates India will grow 6-7% over the next few years, remaining the fastest growing major economy in the world. In fact, the World Bank report points to the “limited spillover to India from a projected global slowdown, but growth is expected to decelerate notably in 2023.”

Meanwhile, rival China is projected to grow at a slower 4.3% in 2023 and 5% in 2024. Many global companies are already moving some of their manufacturing base from China to other destinations, including India, in a China+1 or China+2 or +3 strategy.

How the US is exporting inflation

After the pandemic outbreak, the US Fed slashed interest rates and launched a quantitative easing programme to prevent a crash-landing, which revived the US economy fairly quickly but also boosted prices, made worse by the supply chain bottlenecks triggered by covid and then the war in Ukraine. This forced the Fed to begin raising rates aggressively, strengthening the US dollar and, in effect, exporting its inflation into other countries.

So, exceptionally tight monetary policy in the US can mean a stronger US dollar and it can have “substantial spillovers given its role as the primary currency for trade and finance”. Rising interest rates in the US is forcing other central banks to persist with tight monetary policies as well. The US, then, is exporting its inflation into other countries.

It also demonstrates the compulsions before the Reserve Bank of India. While inflation has already slipped into its targeted range of 4% to 6%, what the US Fed does will impact its approach to interest rates in the future. The rupee depreciated about 10% in 2022. The World Bank in its report emphasizes on the need for greater coordination between central banks to prevent over-tightening. 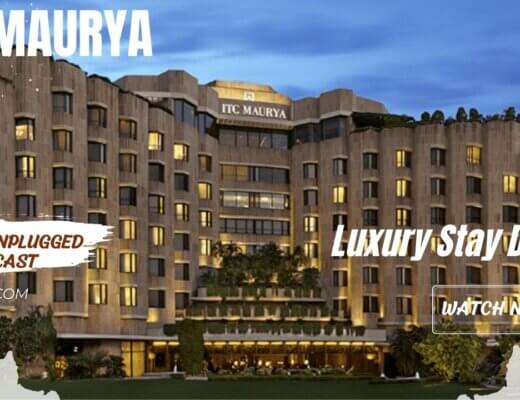 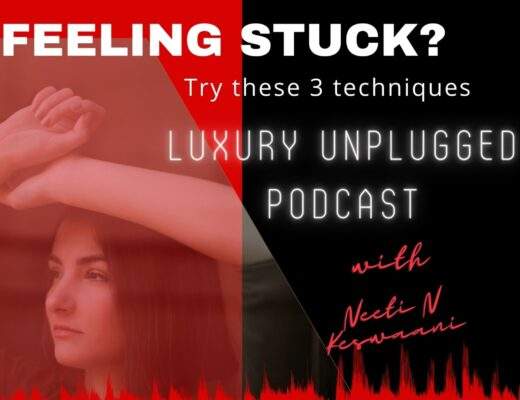