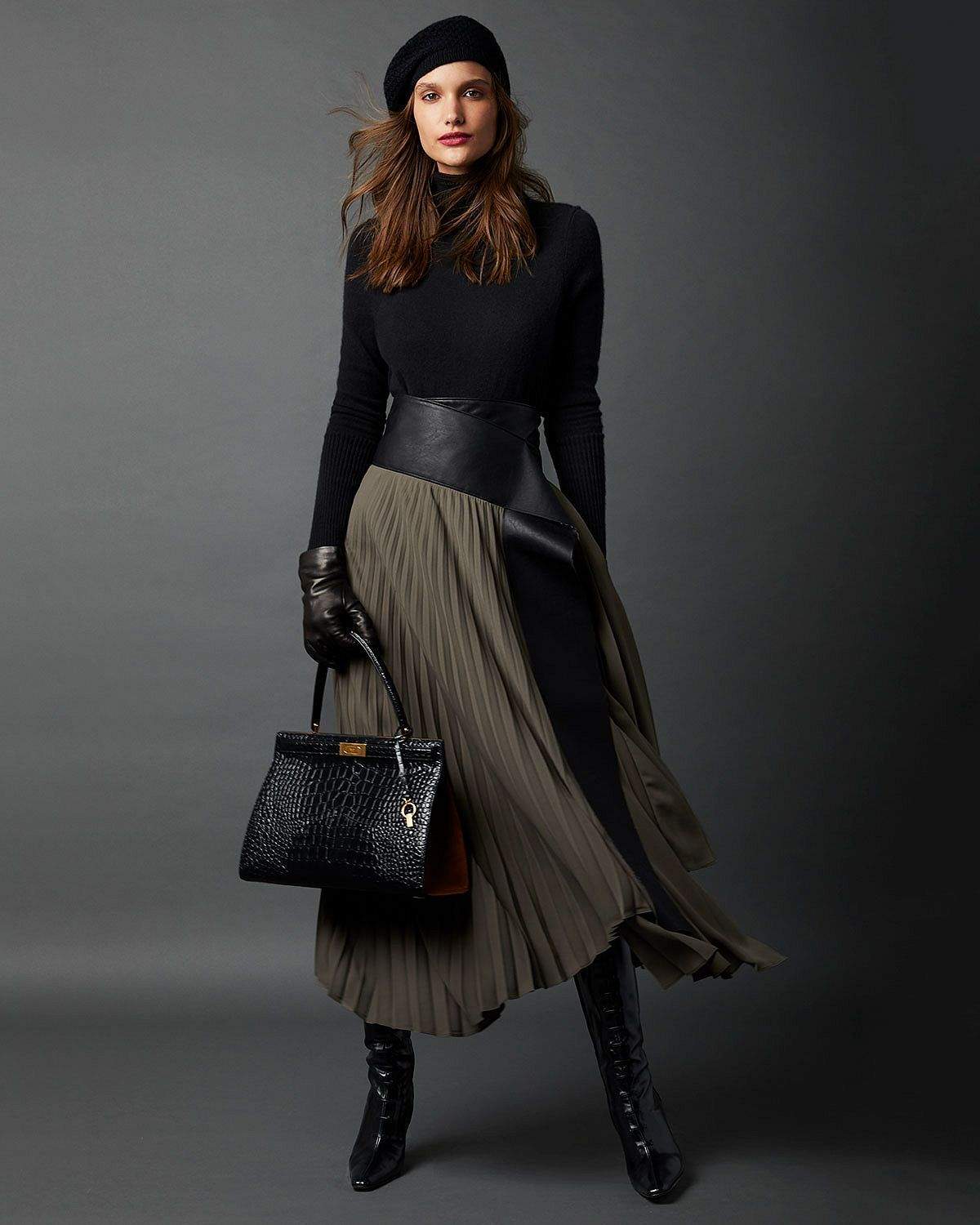 When it comes to luxury, there is no room for compromise. The best of the best must be meticulously curated and flawlessly executed. This is where the designer’s eye for detail comes in.

This commitment to excellence is what sets luxury apart from the everyday. It’s a world of pure imagination, where the impossible becomes reality. And it all starts with a vision, a single spark of inspiration.

For the designer, this is just the beginning. The next step is to take that vision and make it a reality, crafting every last detail until it’s perfect. This is where the true artistry of design comes in, and it’s what sets luxury apart.

There’s no room for error in this world, and the designer knows that better than anyone. It’s a demanding craft, but it’s also incredibly rewarding. Because when everything comes together just right, it creates a breathtaking experience that can only be called luxury.

It’s not just the mastery, full attention, and passionate dedication that make such a powerful and realistic narrative. Consider the making of the films, think about all of those people who brought these tales to life starting with writing through to production, and ended up doing it in such compelling ways. This is fantastic storytelling – an example of the art of recognizing, appreciating, and responding to the best that exists in all of us.

Writer: The writer in all of us. And that is what we should aspire to in our own lives. Be inspired by the writers who have come before and have elevated this craft to new heights, then take what you learn and write your own story. Let it be one of happiness, enrichment, and ultimately – luxury.

Artist: The artist is the driving force behind the creation of any work of art. They see things in a unique way and are able to translate that vision into something truly special. It’s their passion and dedication that brings a project to life, and ultimately makes it a work of luxury.

Michelangelo was only 26 years old in 1501, but he was already the most famous and best paid artist in his days. He accepted the challenge with enthusiasm to sculpt a large scale David and worked constantly for over two years to create one of his most breathtaking masterpieces of gleaming white marble.

Traditionally, David had been portrayed after his victory, triumphant over the slain Goliath. Florentine artists like Verrocchio, Ghiberti and Donatello all depicted their own version of David standing over Goliath’s severed head. Michelangelo instead, for the first time ever, chooses to depict David before the battle. David is tense: Michelangelo catches him at the apex of his concentration. He stands relaxed, but alert, resting on a classical pose known as contrapposto. The figure stands with one leg holding its full weight and the other leg forward, causing the figure’s hips and shoulders to rest at opposing angles, giving a slight s-curve to the entire torso.

The slingshot he carries over his shoulder is almost invisible, emphasizing that David’s victory was one of cleverness, not sheer force. He transmits exceptional self-confidence and concentration, both values of the “thinking man”, considered perfection during the Renaissance.

Painter: The painter is the one who breathes life into a painting, bringing the canvas to vibrant and unforgettable life. They see the world in a different way than anyone else, and it’s their passion for art that sets their work apart.

Graphic designer: The graphic designer is responsible for all of the visual elements of a project, from the logo to the layout of the final product. They are the ones who bring a project to life, and their attention to detail is what makes their work stand out.

Fashion designer: The fashion designer is responsible for creating the look and feel of a collection, from the fabrics to the overall design. They are the ones who set the trends, and their passion for fashion is what makes their work unique. They’re able to create a look that’s truly unique and unforgettable.

FAshion Illustrator: The fashion illustrator is responsible for creating beautiful and accurate sketches of clothing, accessories, and hairstyles. They are the ones who bring fashion to life, and their passion for art is what makes their work unique.

The world of luxury is one that is constantly evolving, and it’s the designer’s eye that ensures that it remains at the forefront of fashion and art. They are the ones who set the trends, and their passion for their craft is what makes their work unique. By learning from the masters, you can create your own story of luxury and enrichment. Thanks for reading!

Thank you for your continued support! 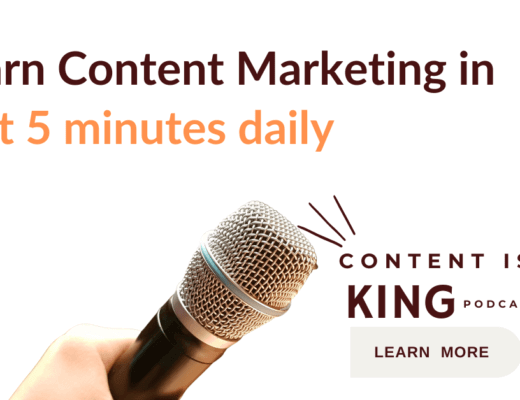 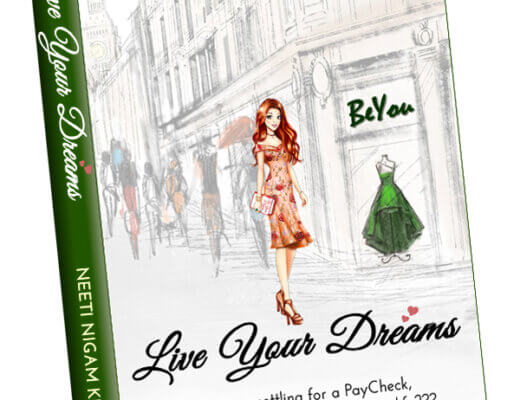 How to live the purpose in life and what being successful means: Definition and 11 Factors 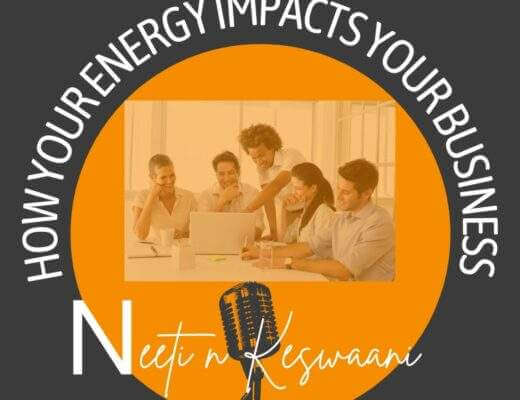