As summer draws to a close, many of Zimbabwe’s elephants will be shot on cameras.  But some will be shot fatally, by guns. After an unscheduled pause in 2020 thanks to the pandemic , fresh hunting permits are being issued , putting the controversial practice of trophy hunting back in the crosshairs.

‘We have to pay our staff’

Every year since 1991, Zimbabwe sells permits to hunt 500 elephants. The right to shoot and kill one elephant is yours for $10,000 (roughly Rs7.4 lakh). The hunting season begins in April and lasts until the onset of monsoon in November. Park authorities say this is necessary and in the best interests of the animals and the locals. “COVID has brought our tourism down significantly. We have to pay our staff. We need money for fuel, uniforms and the upkeep of our national parks and animals. Our parks are self-funded; the government does not fund us,” Tinashe Farawo, spokesperson for the Zimbabwe Parks and Wildlife Management Authority, tells CNT over the phone. The ZPWMA is a government agency in charge of managing wildlife of the country. Its website spells out its vision: “To be the world leader in sustainable conservation”. For this, the ZPWMA needs funds. “We have a budget of $25 million (Rs186 crore), and sports hunting forms a small but important part of the funds.”

Zimbabwe’s elephant population is almost 83,000 , according to the last census in 2014. “The population grows by about 5% every year. So, we have above 100,000 elephants. Our maximum carrying capacity with longest name is 40,000. The overpopulation is leading to several accidents, including damage of crops and [human] fatalities,” Farawo says.

He suggests that care is taken to minimise the impact on the species—the elephants that are “harvested” are usually old and likely to die a natural death after a few years.

The African country draws most of its hunters from the US, Russia, Europe and Mexico. “In addition to paying for the license to kill the elephant the tourists pay professional hunters to guide them and have their trophies treated by taxidermists and exported back to their home countries,” according to a Bloomberg report. “The skin of the elephant is used to make bags and belts, while the tusks—the most coveted part—are used for artefacts, jewellery and other gift items. Domestic trade is permitted, but not international,” Farawo tells CNT. 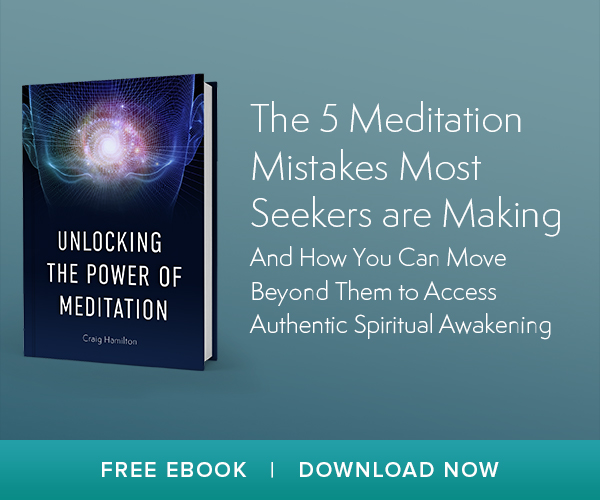 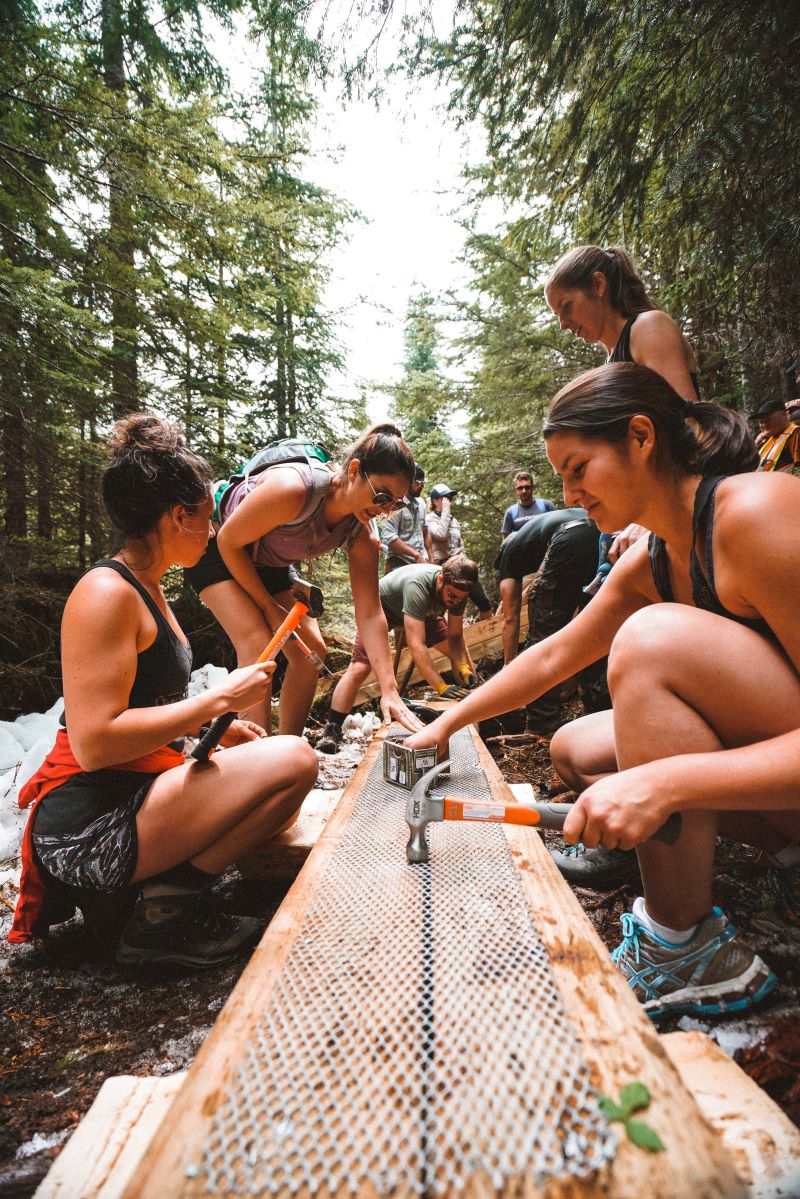