With VLCC, Vandana Luthra blazed a trail for a generation of women entrepreneurs 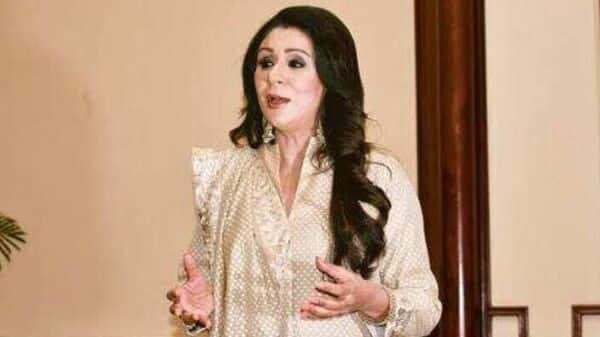 Parlaying a ₹20,000 investment into over ₹2,225 crore would be a spectacular achievement in itself. But even that would have paled into insignificance compared to what could have been, if Vandana Luthra had started her business a few decades after she actually did, and if she had taken the digital route, instead of doing it the hard way, building a multinational business empire brick by brick.

Private equity group Carlyle’s acquisition of a dominant majority stake in wellness, beauty products and beauty services company VLCC Healthcare Ltd, for a reported ₹2,255-2,460 crore ($275-300 million) brings to a close one of the most significant entrepreneurial journeys by Indian women entrepreneurs in recent times.

In fact, when Luthra started her first beauty and wellness centre in a South Delhi neighbourhood in 1989, the words “woman” and “entrepreneur” were seldom to be found in conjunction in public discourse. In pre-reforms India, starting a business was no mean task for anyone, leave alone a young woman and mother.

But Luthra was clearly cut from different cloth. Born into an upper middle class family – her father was an engineer with a German multinational while her mother was an ayurveda doctor – Luthra possessed that elusive but essential quality that all successful entrepreneurs have – an eye for opportunity.

Accompanying her father on his business trips to Germany and elsewhere in Europe, she observed the thriving wellness industry in Europe – and the absence of one in her home country. But hers wasn’t an intuitive leap of faith into the unknown, backed just by instinct. She went on to meticulously plan for her venture, arming herself with skills and knowledge by doing courses in beauty, wellness and nutrition in Europe and UK.

Meanwhile, life, in the form of marriage and then motherhood, happened. Nevertheless, Luthra held on to her belief. And when she wanted to start her business, she refused financial help from husband Mukesh, who came from a business family, and instead, persuaded a bank to loan her the initial funds.

The first ‘Vandana Luthra Curls and Curves’ centre opened in 1989, offering something that contemporary ‘beauty parlours’ operating then did not – the chance for a head-to-toe makeover, not just cosmetic care. She once said in a television interview after receiving a Padma Shri in 2013 that her biggest challenge when she started off was to convince other professionals – medical practitioners and nutritionists – that the wellness industry was based on science. It took her several years to onboard the medical fraternity but she persevered.

Although Luthra has always projected the VLCC centres as clinics rather than beauty parlours, the beauty segment is a key part of the business, accounting for nearly 70 per cent of the revenues. Although the group and its subsidiaries operate a network of 210 retail clinics in 118 cities of 13 countries across South Asia, the Middle East and Africa, the bigger revenue earners are the 170-odd beauty, skincare and wellness products it manufactures from its three plants in India and Singapore.

Why Luthra decided to cede control to a private equity player at this time, just when the health and wellness sector is beginning to boom in India, remains a mystery. An inability to actually go public with a stock issue could be a reason. The company had made multiple attempts to go public in the past. The first announcement of intent came in 2010. In 2017, Mint had quoted Luthra as saying that the company intended to launch its IPO that year and that a prospectus will be filed with markets regulator SEBI within “weeks.”

The most serious attempt came in 2021, when VLCC actually filed a draft red herring prospectus with SEBI and received the regulator’s nod to go ahead with a proposed fresh equity issue of ₹300 crore and an offer for sale of 89.23 lakh promoter-held shares. Each time, though, market conditions had come in the way of the issue actually going through.

However, VLCC’s fortunes had taken a hard hit from covid. From a 2019 pre-pandemic revenue of ₹861.3 crore, income had plunged to ₹565.2 crore in FY21, according to the SEBI filing. Thanks to other income of ₹32 crore, the company announced a restated profit of ₹5.14 crore for the year but the trend was not encouraging. Losses over the previous two years had more than doubled, from ₹49.4 crore in FY19 to over ₹132 crore in FY20.

Repeated failures to go public may be the reason why Luthra chose the private equity route to cash out. Or maybe, at 63, the grandmother of three is planning to start a fresh journey. Although she will continue to hold a “significant minority stake” in the company according to Carlyle, it is clear that the baton of active management will pass to the new inductees on the board. Nevertheless, Luthra’s trailblazing journey has not only inspired but paved the way for a new generation of women entrepreneurs in India.

Significance of Ayurveda and Yoga 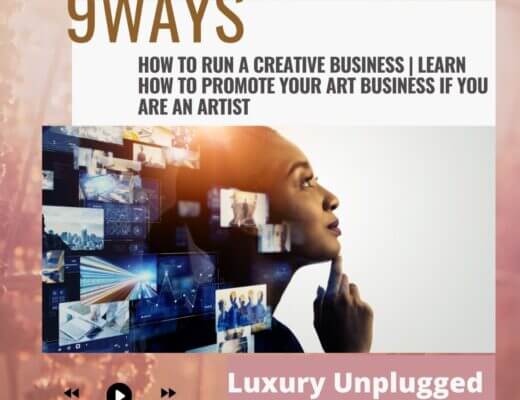 9 Strategies How to run a creative business 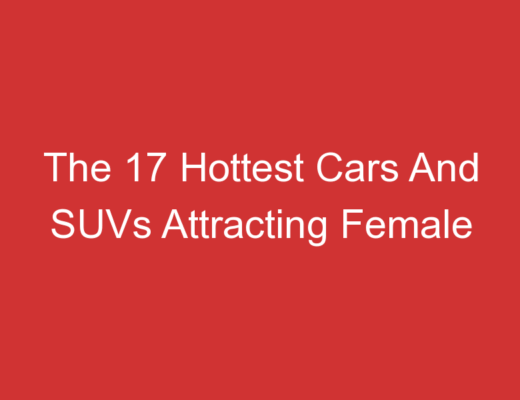