Sri Lanka today is like a postcard from another time 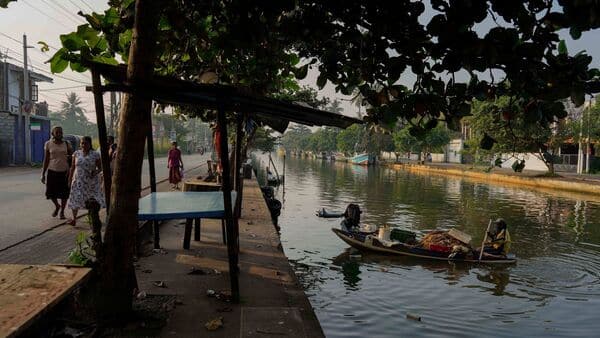 From a distance, it looked like a large scarecrow had inexplicably washed up on Bentota beach in southern Sri Lanka. Close up, I realized it was an eco-friendly Christmas tree, decorated with multicoloured plastic discs that ordinarily keep fishing nets visible. The rough-hewn branches in the sand were near a mid-priced hotel called Wunderbar. The hotel, like many along this magnificent 4km stretch of golden sand, looked mostly empty. That morning, I counted half a dozen tourists as I jogged along the beach, which has a large Taj hotel at one end, on a stretch usually teeming with Indian and Western tourists in peak season.

The scarecrow-styled Christmas tree could also be seen as protest art. Out-of-date Western government advisory warnings about travelling there from the UK, Ireland and other European nations describe the island country as it was last summer, when it witnessed endless queues for fuel and medicine and daily street protests, rather than the normalcy that is the reality today. These advisories, coupled with images of the relatively peaceful uprising that led to the resignation of president Gotabaya Rajapaksa, have played Scrooge and ruined Sri Lanka’s Christmas season. More than ever, the country needs tourism revenues to climb out of the debt trap it has fallen into.

A friend and her son who are at the end of a fortnight’s trip, in which they covered 600km in a hired car, say they have not seen a petrol pump with a queue. Power cuts are limited to an hour or two a day. Compared with Bengaluru, where potholes are the size of craters, and Mumbai, where mushroom clouds of construction and thermal pollution overwhelm Marine Drive’s views, Colombo seemed an urban paradise. But, circa 2023, the damage done by stories shared on social media and poorly worded Western travel advisories lingers on long after last summer’s political crisis was imperfectly resolved and loans secured from India and others.

The story has moved on, but if you travel to Sri Lanka, be prepared to receive text messages asking if there is enough food. The previous president’s ill-advised shift to organic farming and the subsequent surge in fertilizer prices has certainly pushed yields down and sent food prices soaring. Many among Sri Lanka’s less well-off are reportedly skipping a meal a day to make ends meet, but tourists staying away will only ensure that many more people are rendered unemployed in one of the world’s most pristine holiday destinations.

As a former travel editor for the Financial Times and subsequently as a tourist, I have mostly ignored travel advisories. I travelled to Bali in 2005 after terrorists struck three restaurants there and visited Sri Lanka repeatedly after suicide bombers killed 114 people on Easter Sunday in 2019 at St Sebastian’s church and more than 260 in total including other bombings. That summer, I marvelled at the navy cadets’ efficiency in restoring the church: Statues of Christ with blood stains visible from the attack seemed like a grim version of the crucifixion. Just weeks later, the church was back to normal.

Too much debt taken on by the Rajapaksa brothers from China at high interest rates for dubious infrastructure projects laid the foundation for Sri Lanka’s foreign exchange crisis. But, the tourism downturn that followed harsh travel advisories against visiting it for months after the Easter bombings and the pandemic made a bad situation worse. Sri Lanka’s tourism authority uses 2018 as a baseline to track the recovery. Arrivals in November 2022 were just under 60,000, well short of 195,582 in November 2018, showing how hobbled the country remains. Thailand, meanwhile, had tourist arrivals well above projections in 2022 and saw its current account deficit turn around.

At the Heritance Ahungalla, a hotel in Sri Lanka that arguably pioneered the infinity pool four decades ago, general manager Sisira Senaratne reports that only Sri Lankan tourists stayed in November. December was better, with a mix of Russians and others, but the absence of British and German tourists means occupancy in December was just 59%, compared with 95%-97% in a normal year. Most hotels are well below 60%. The finest hotel in Kalatura had just 7 rooms occupied of its 141.

I have been a frequent flyer to Colombo for two decades and my brief holiday there this month seemed like a postcard from another time. Its people were as charming as ever. “Welcome to beautiful Sri Lanka where the politicians are crazy,” was how the Rastafarian-styled singer in Ahungalla greeted guests one evening. In Colombo, I ran into Dominic Sansoni, a well-known photographer. We were soon reminiscing about a legendary former Delhi bureau manager at Time magazine who we’d both worked with. At the home of architect Channa Daswatte, whose most recent project is a museum in Porbandar, I met a distinguished conductor, Harin Amirthanathan, who had just returned from India where he conducted the Paranjoti Academy Chorus. I nearly dropped my drink in surprise. The choir was founded by my granduncle Victor in the 1950s. It was a reminder that the many threads that tie our countries together are only one of countless reasons to visit Sri Lanka.

Rahul Jacob is a Mint columnist and a former Financial Times foreign correspondent. 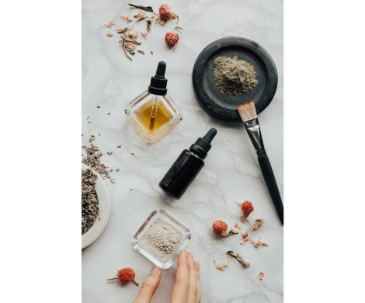 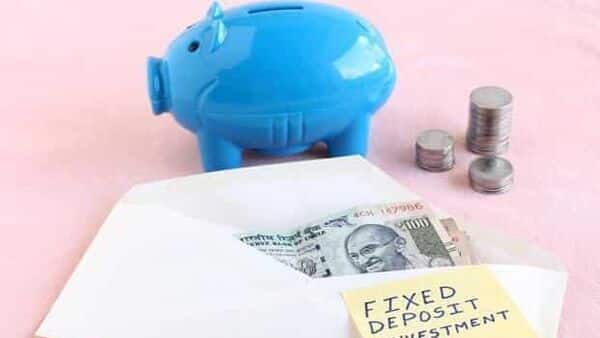 Should you book your fixed deposit now or wait for the rates to rise further?

Inspirational Love Stories Series: Love in transit | A Romantic Love Story Example To Inspire Your Own