In another sign of deepening Western involvement in the Russo-Ukrainian war, Britain and Poland recently unveiled their intention to supply tanks to Ukraine. Once seen with trepidation as a step towards general conflict with Russia, this decision reflects an increased risk tolerance among Western countries. Mint explains its significance.

In recent months, Western powers like the United States, Germany and the United Kingdom have sent key military assets to Ukraine in its fight against Russia. America supplied its Patriot missile defence system while Germany agreed to send Ukraine its Marder infantry fighting vehicles.

However, there remains hesitation in sending certain high-value military assets to Ukraine. Among these sensitive assets are tanks, specifically Germany’s Leopard tanks.

After a series of successful offensives launched in September, Ukraine’s military campaign has become locked in a stalemate with the Russian military as winter has set in. In order to continue its momentum and push Russian forces back, Kyiv has requested around 300 tanks from its Western backers to aid the war effort. Ukraine’s existing tank forces are mostly made up of older Soviet-era designs which are less effective than modern Western-manufactured tanks.

While the UK has announced its intention to send Ukraine its Challenger tanks, Kyiv has its eyes on Germany’s Leopard tanks, which are used by a number of European militaries. Poland, which has been a key backer of Ukraine, has indicated its willingness to supply its German-made Leopard tanks to Ukraine.

However, this can only happen with Berlin’s approval. Germany must consent to any re-export of its arms technology before a delivery can take place. This has led to mounting pressure on Berlin to approve the transfer of tanks to Ukraine.

However, Germany’s Chancellor Olaf Scholz has taken a cautious approach thus far. Scholz likely views sending tanks as a provocative step that may provoke a general conflict with Russia. In short, it may be a point of no return.

Reports indicate that Germany is looking to the Americans to lead the way. Thus far, the US has also held back on supplying its M1 Abrams tanks to Ukraine. However, American officials have recently indicated that they would welcome European-supplied tanks heading to Ukraine.

Germany has tread cautiously thus far. Although it has supplied howitzers, missile defence systems and infantry fighting vehicles to Ukraine, it has done so after extended periods of deliberation and calculated risk-taking. While Germany gave way to pressure on each of the aforementioned military systems, it remains to be seen whether it will green light the supply of its tanks to Ukraine. 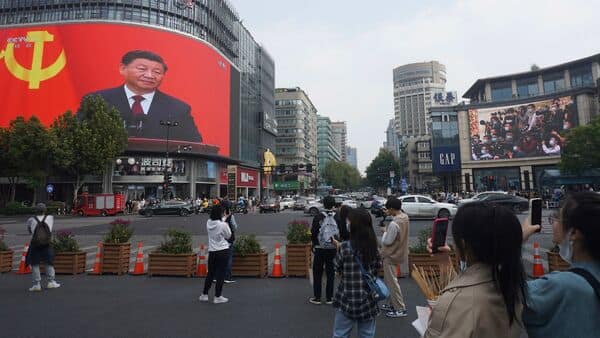 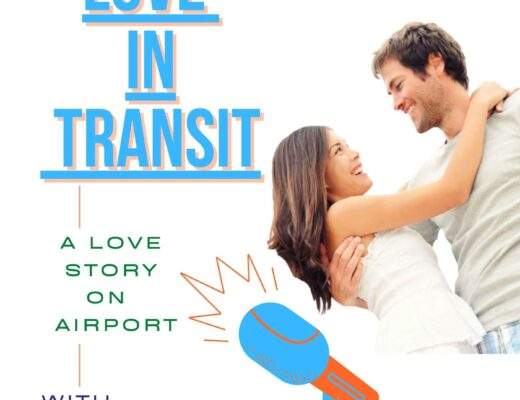 Inspirational Love Stories Series: Love in transit | A Romantic Love Story Example To Inspire Your Own