The real estate sector has witnessed a treble factor in 2022 due to repo rate hikes. On one side, residential property prices have gone up along with home loan interest rates, and on the other side, sales momentum continued to stay strong. Going ahead, RBI is expected to continue hiking the repo rate however at a much smaller size which is likely to lead housing loan rates to its peak level. American investment banker and financial services provider, Jefferies highlighted that despite the rising interest rates scenario, domestic demand has shown positive momentum with an upside in the credit cycle and residential property market.

From April till December 2022 in fiscal FY23, RBI has hiked the repo rate by 225 basis points taking it to the highest level since August 2018 at 6.25%. The reason behind the rate hike trends is to tame multi-year high inflation. With the rise in repo rates, banks and other financial services providers too followed suit by raising interest rates on term loans including home loans.

Jefferies Christopher Wood said, “if the current focus in Asia is, naturally, on China and the reopening story, the Indian domestic demand story remains rock solid to GREED & fear. The latest data shows positive momentum in terms of both the credit cycle and the continuing upturn in the residential property market despite rising interest rates.”

In his latest edition of widely followed Greed and Fears, Jefferies’ Wood pointed out that bank credit rose to 17.4% YoY in mid-December.

As per the edition, in November, at home, both primary and secondary market property transactions remained strong. Also, primary residential sales in the top seven cities which are monitored by consultant PropEquity — surged by 13% YoY in the three months to November, and were also up by 30% YoY in the first 11 months of the year 2022.

Also, the second market property registrations in Mumbai and Delhi increased by a whopping 15% YoY and 101% YoY respectively in November.

There has also been an upward tick in residential prices. As per Jefferies’ report, the average selling price increased by an estimated 10% YoY in the top seven cities in 4QCY22.

Furthermore, it mentioned that inventory in the top seven cities is at 10-year lows running at 19 months of sales.

Going ahead, Jefferies expects another 25-50 bps rate hike from RBI. This could take mortgage rates to their peak in the current year 2023.

In December 2022, India’s retail inflation eased to 5.72% from 5.88% in November and 6.77% in October 2022. The December month print is the lowest reading since December 2021, also the second consecutive month where inflation has stayed below RBI’s upper tolerance limit of 6%. This better-than-expected CPI in December escalates hope for further smaller size hike rates to a sooner-than-expected pause in repo rate going forward from RBI.

Jefferies cited that RBI at its December meeting signalled growing confidence that inflation has peaked. Inflation was projected by the RBI to decline from an estimated 6.6% YoY in 3QFY23 ended 31 December to 5.0% YoY in 1QFY24.

With RBI’s policy repo rate at 6.25%, Jefferies’ head of India research Mahesh Nandurkar believes that there will be only another 25-50bp of tightening at most.

That being said, Jefferies also expects the mortgage rates to peak out at around 9% this year, up from 8.4% at present. In Jefferies’ view, this should keep affordability at not too-demanding levels even though residential property price rises have been faster than income growth since FY21 ended 31 March 2021.

The housing affordability ratio, measured as the home loan payment-to-income ratio, is estimated by Jefferies’ India office to rise from the low of 27% in FY21 to 34% in FY23 and 36% in FY24. This remains below the average of 40% between FY01 and FY22, the edition said.

Further, Jefferies’ India property analyst Abhinav Sinha expects residential sales volume in the top 7 cities to increase by 10% in 2023, following an estimated 25% increase in 2022, while house prices are expected to appreciate by another 8-10% this year.

Disclaimer: The views and recommendations made above are those of individual analysts or broking companies, and not of Mint. We advise investors to check with certified experts before taking any investment decisions. 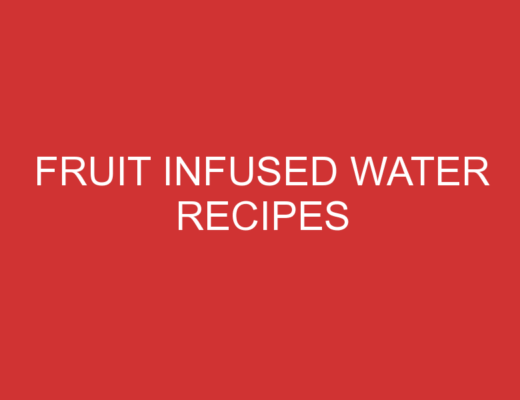 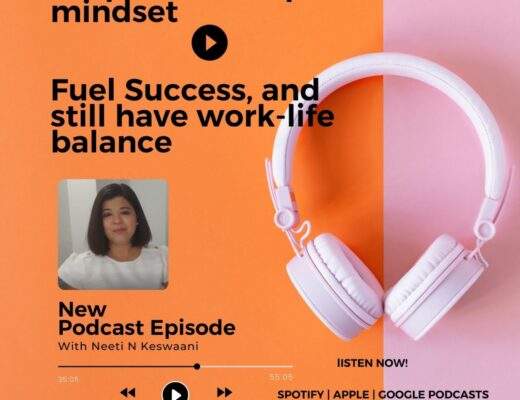 Episode 14: Growth Mindset Series: How To Keep Your Entrepreneurial Spirit Alive AND STILL HAVE WORK-LIFE BALANCE 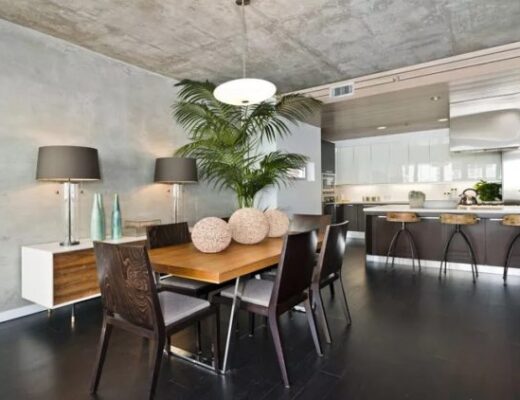