A Home For The Future • British Columbia Magazine 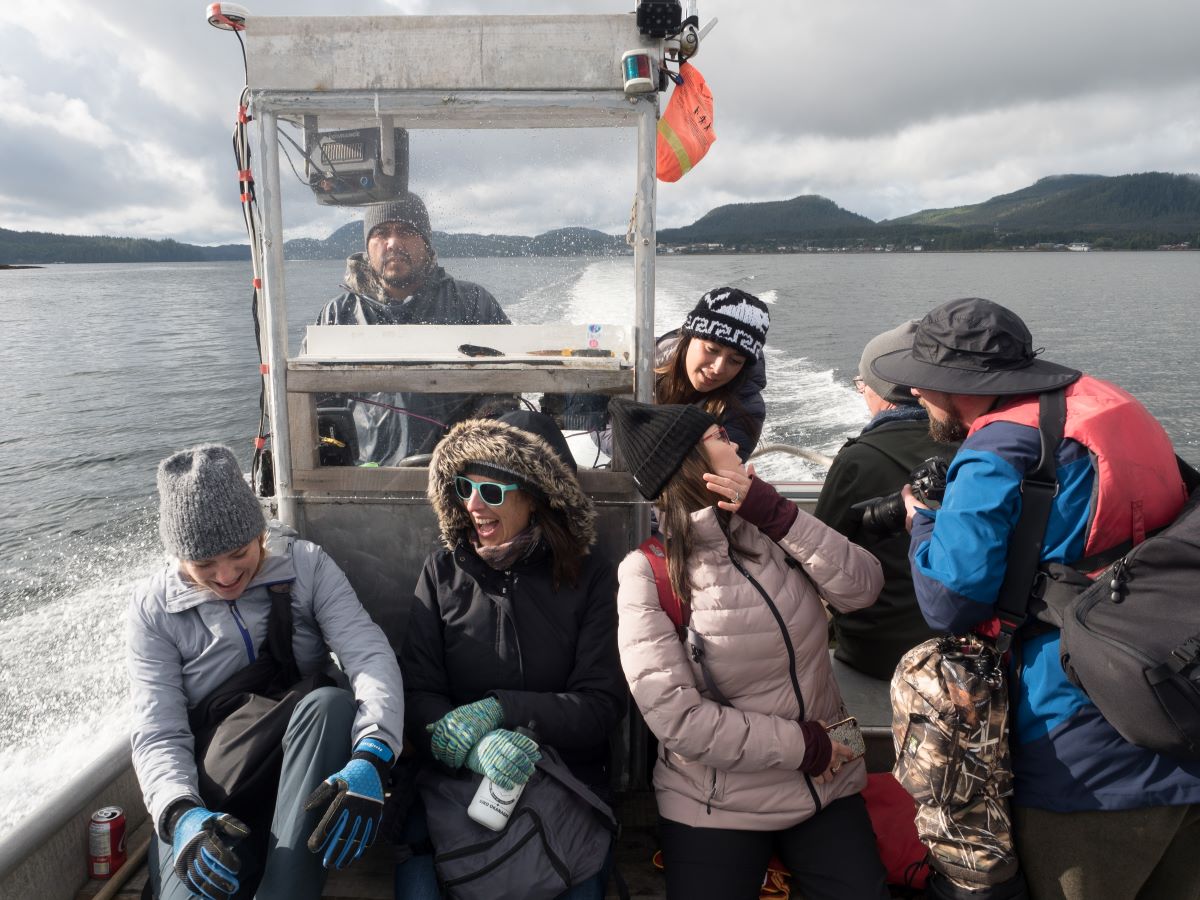 Megan Yáláƛí Humchitt’s sudden stop almost caused me to collide with her. The dense rainforest had closed in around us as soon as we stepped up from the rocky beach. With pale light filtering through the branches and moss, and then reflecting off forest floor ferns, the trail felt peaceful and enclosed. I stayed tight on Humchitt’s heels as she talked about her connection to this place. But now she stood silently in a hemlock-scented clearing. Looking out over the overgrown village site, there was something close to reverence shining from her eyes.

For at least 14,000 years, the Heiltsuk (Haíɫzaqv) people flourished on their 1.6 million-hectare ancestral territory in the Great Bear Rainforest. They marked the landscape with red-ocher pictographs, developed sustainable fishing methods like clam gardens, fish weirs and roe on kelp, created art from cedar trees and constructed villages with stately big houses, like the one Humchitt was pointing to the bones of in this unnamed site. 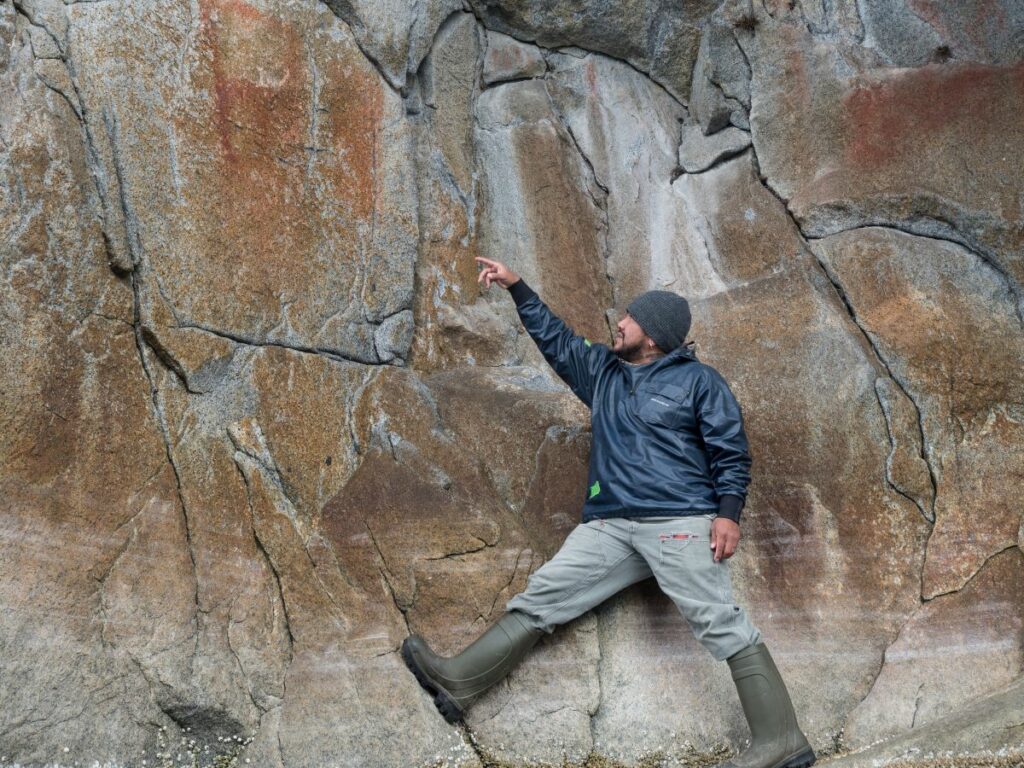 Then came contact and colonization. The population, which was made up of five main tribes, and once numbered at least 20,000 people, was ravaged by smallpox and other diseases. Cultural practises were outlawed. The masks, bentwood boxes, regalia and house poles which were central to their stories and identity were sold or stolen for collections that celebrated the art while extinguishing the culture. The big houses, where all the important business and ceremonies occurred, where the heart of the culture lived, were destroyed.

Diminished and reeling from the onslaught, the elders gathered the 300 survivors from the near-empty villages like the one we stood in and brought them to McLoughlin Bay. A few years later, between 1898 and 1903, the population was again uprooted and moved to Bella Bella where they were forced into substandard Western-style housing and endured systemic racism, residential schools and the depletion of their natural resources and traditional foods.

But this is not the story Humchitt, the 36-year-old councillor for the Heiltsuk Tribal Council, wants to focus on. Although hearing the truth about the past is vital to understanding the present, Humchitt wants us to know that the Heiltsuk people are again thriving. With the opening of their first big house to be built in 200 years, the rise of strong young leaders and the development of several indigenous tourism businesses (like the marine tour we were on), the nation is celebrating their resilience and perseverance.

Pointing out the four house posts that marked each corner of the fallen big house, Humchitt explains that sites like this are sacred to her people. They’re also messages from the past which provide clues when it comes to the specifics of reconstructing a fractured culture. Only a few fluent speakers of the Heiltsuk language remain. With the near-loss of the language went much of the nation’s ancestral knowledge. 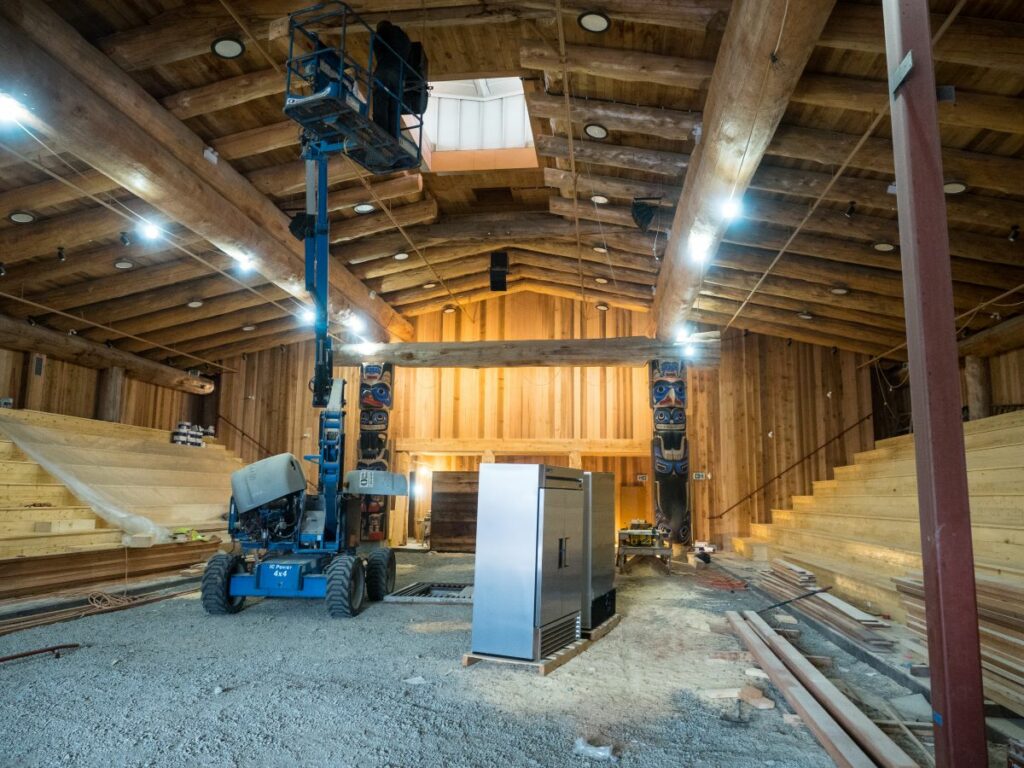 In simple terms—the only way modern big house-builders could construct a traditional big house was to search for hints in archeological ruins and anthropological records. No one was left alive who had even seen a Heiltsuk big house. Missionaries claimed the last one had blown away in a storm.

After strolling back to the boat we continued our tour through the territory. Passing seals, sea lions and spouting humpbacks we stopped to ponder the mysterious red images painted on the cliffs. Humchitt explains that this is how she sees tourism in the area developing: People will come for the bears, wolves, whales and wilderness, but she wants them to have a deeper experience by connecting with the territory through the people who have always been here. “This way visitors will see the place in context,” She explains. “This is reconciliation in practice.”

Connecting with the Heiltsuk people is an easy thing. On the streets of Bella Bella everyone is friendly and welcoming. There are no staged tourism activities: Humchitt is clear that the ceremonies and dances that are central to her culture will never be on display as a performance. But visitors to the community are welcome to witness authentic events as they come up.

This is how we find ourselves heading out of our B&B in a light drizzle, early on our last day. We’ve been told that the last two house-poles for the new big house are about to be blessed before being transported and raised. Like the potlatch we’d attended on our first night, we were welcome guests at the ceremony. The only requests were that we respect protocol by not taking photos, refrain from talking during speeches and that we treat the ceremonies like the sacred proceedings that they are.

After a welcome song, each of the five hereditary chiefs spoke in turn about what the new big house, Gvákva’áus Haíɫzaqv (home of the Heiltsuk) means to their community. Clad in traditional regalia, the chiefs spoke of honouring the dreams of their ancestors by working as a community to see the big house built. Tears flowed as they spoke of sacrifices and hardships as well as the resurgence of cultural pride which went into the building. 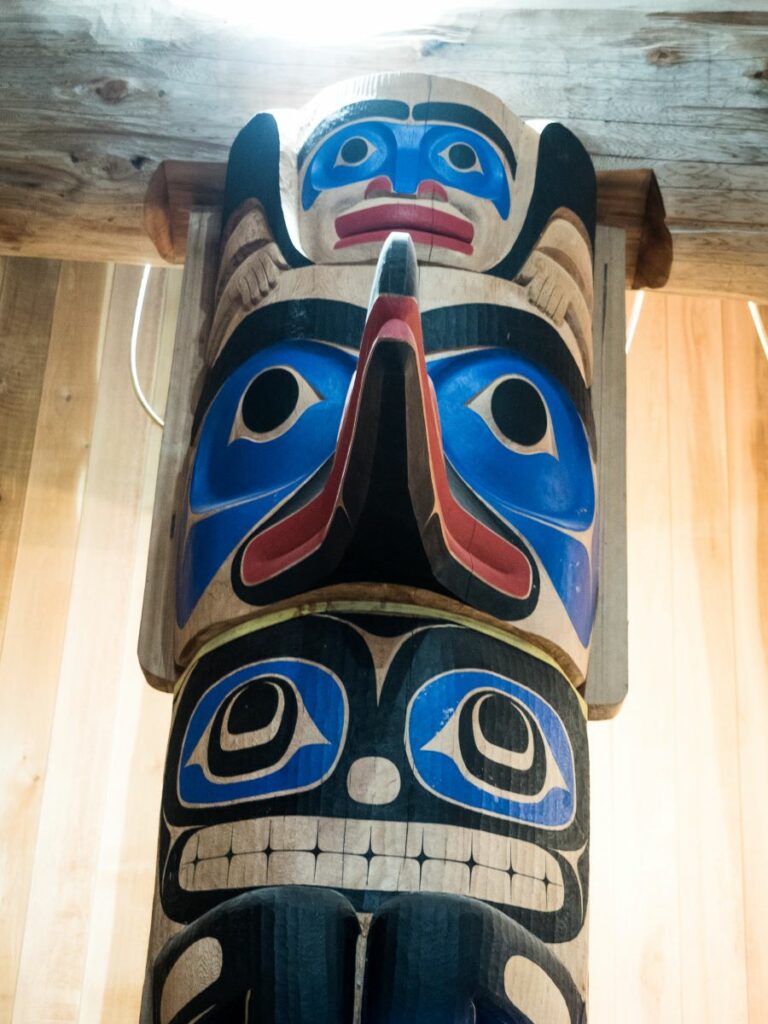 They thanked those who had contributed, including the head carver Ian Reid, who had given up many hours with his young family. Then, to the sound of drums, each of the chiefs and elders blessed the poles. Not long after, the poles were transported to their forever home in the big house. Here they’d become more than wood and paint and would be considered spirits that have been awakened with life forces of their own.

Taking 50 years to come to fruition, the big house took 18 months to build and is constructed of red and yellow cedar that was harvested from the Heiltsuk territory. Using enormous eight-ton and four-foot-wide logs that were milled locally—the building was a true community effort. Artists, including Reid, spent 10 years researching, designing, carving and painting the house posts. Builders searched historic records for construction details and then blended these with the modern building code.

Built for five chiefs, rather than the more customary one, Gvákva’áus Haíɫzaqv is also much larger than a traditional big house. It has seating for up to 800 people and space for 1,000 if people stand. As the heart of the community it will be folded into the tourism plan and tours will be available, while visitors who are lucky enough to be in town during formal events can visit as guests.

For the Heiltsuk people Gvákva’áus Haíɫzaqv is about much more than recreating their history—it’s about building a home for healing and having a space for their hopes and dreams and their future. 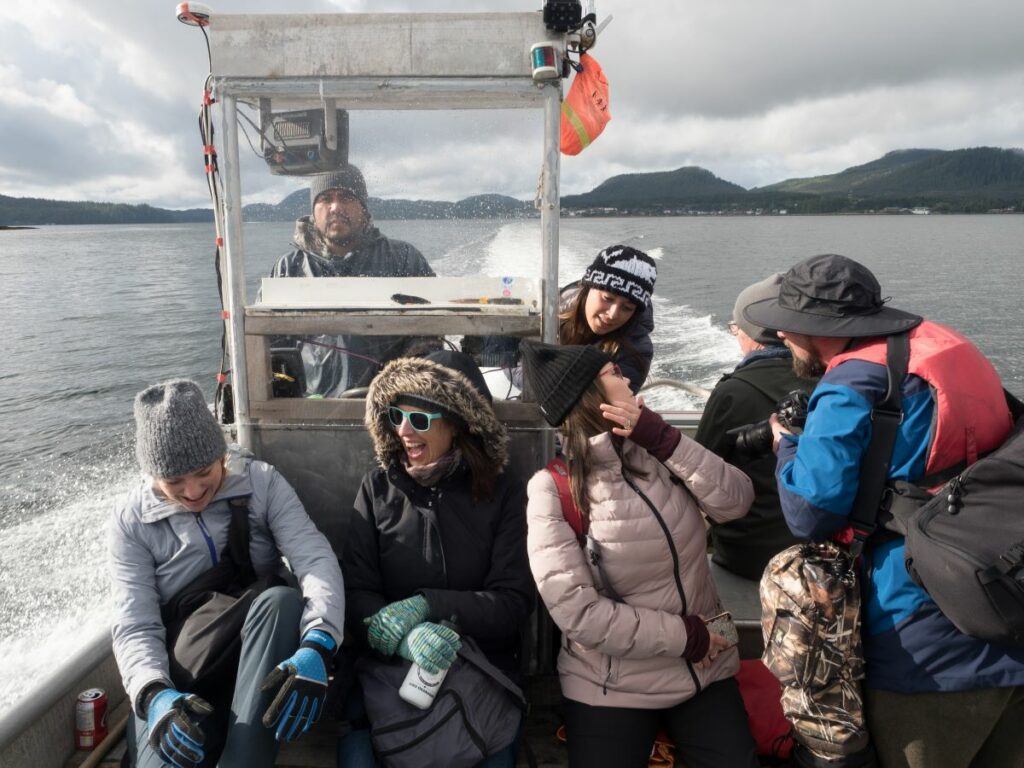 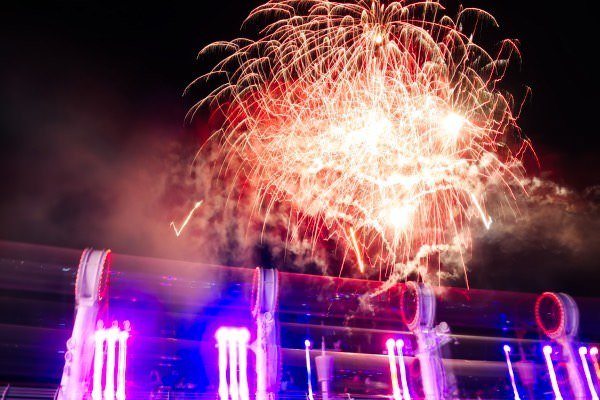 How Nutrition can help to balance the Chakras 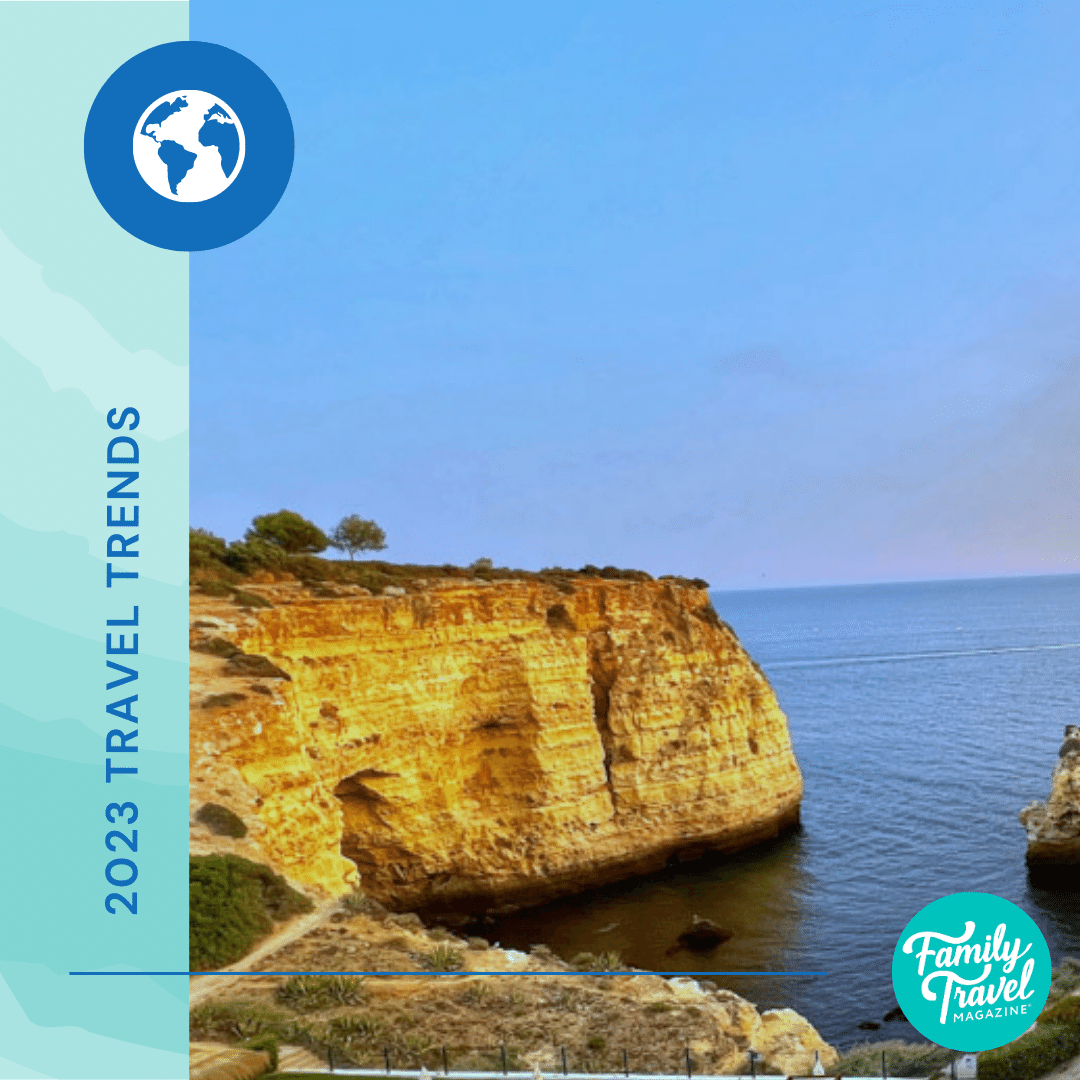